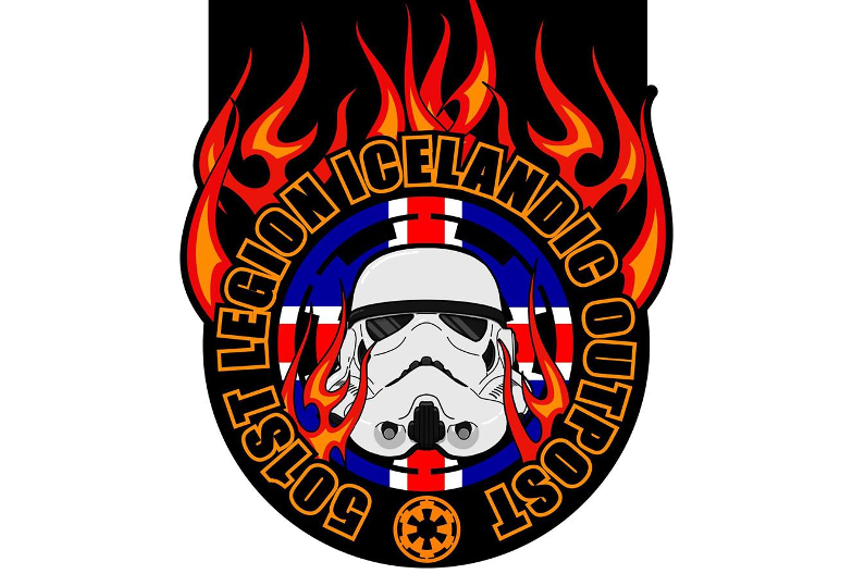 The 501st Legion is an international fan-based charity organization dedicated to the construction and wearing of screen-accurate replicas of Imperial Stormtrooper armor, Sith Lords, Clone Troopers, bounty hunters, and other imperial characters from the Star Wars universe. The 501st Legion, called by its nickname Vader’s Fist, is made up entirely of volunteers.

Back to Exhibitors
Scroll to Top